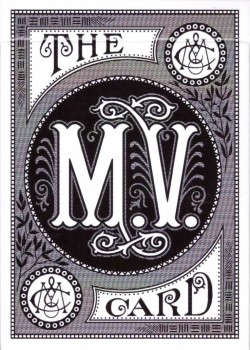 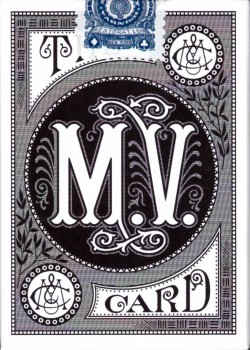 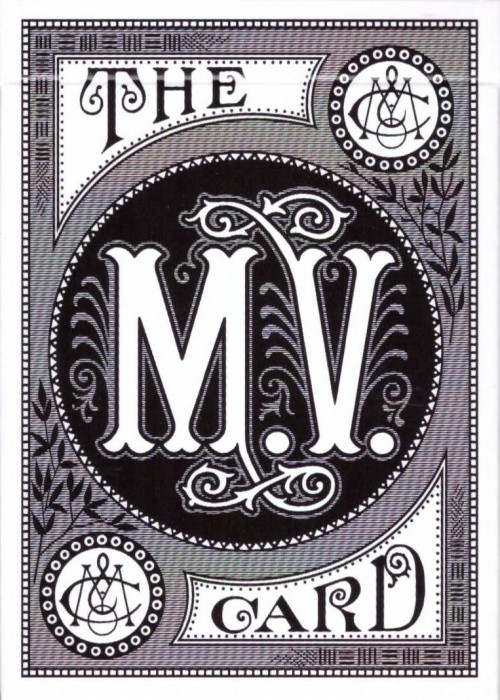 This was a full restoration and not just a simple replica that was printed by USPCC on Bee stock and Linoid finish, there were 3 versions of the deck available.

1: The Standard: A recreation of the original in a modern tuck box. The original had a blank back, but for the standard the front and back of the tuck will be identical.  It also features a tuck seal.

2: The Limited: (Limited to 1883 copies) Using the original design I added some of the color from the deck. It will also be printed in a vintage long tongue tuck box and wrapped in a custom paper wrap. Sealed with individually numbered stamps. This deck comes with a stainless steel Ace of spades numbered cert.

3. The Original Release: This deck is done as closely to the original 2 piece box as we can do it. The back of the box is blank, there is a stamp on the inside of the box that is individually numbered and a number stamp seal on the back of the deck as well. This deck comes with a brass numbered metal ace of spades cert. 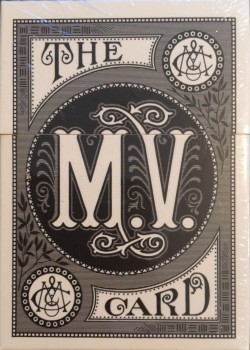 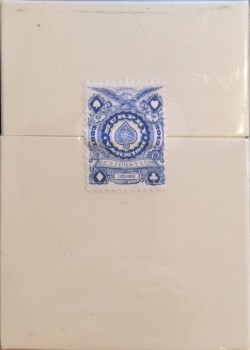 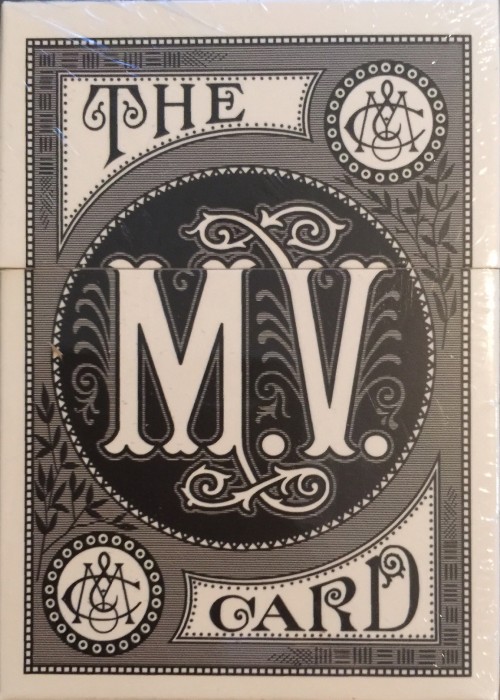 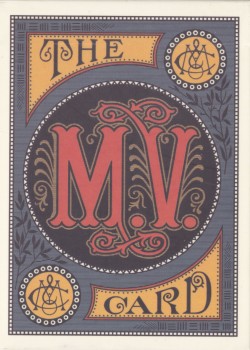 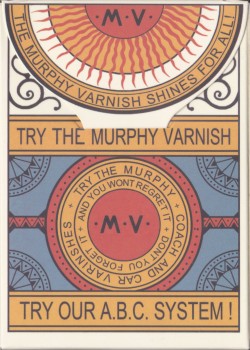 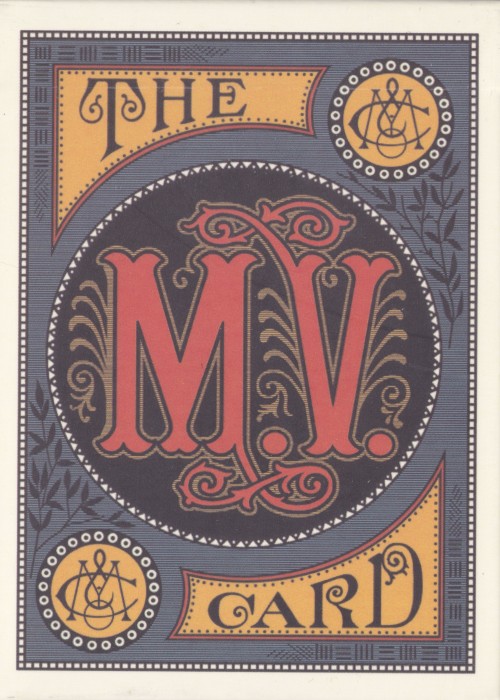 Murphy Varnish Transformation Playing Cards were originally printed in 1883 by Andrew Dougherty. It was an advertising deck for the Murphy Varnish company from Newark, New Jersey. The Murphy Varnish company was founded in 1865 by Franklin Murphy, the former Governor of New Jersey. In a transformation deck there are unique pictures on each card intertwined with the pips; clubs, diamonds, spades, and hearts. As an advertising deck it depicts comical pictures of varnish salesmen, people worshiping cans of varnish, and all of the good uses for the Murphy Varnish. This unique restoration is limited to just 1883 copies. In collaboration with the USPCC, Home Run Games used the original design with added color from the deck. The box features a vintage long-tongue design.
FULL PAGE INFO 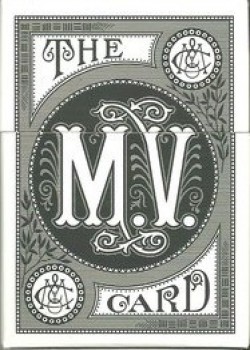 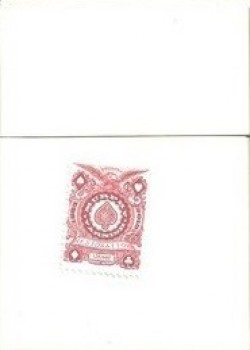 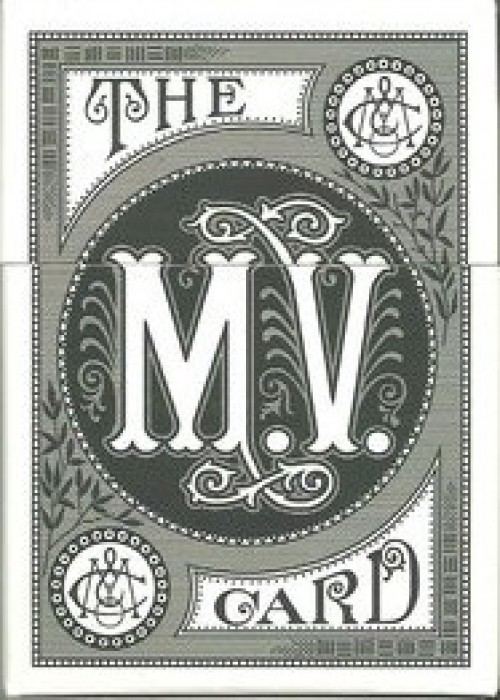