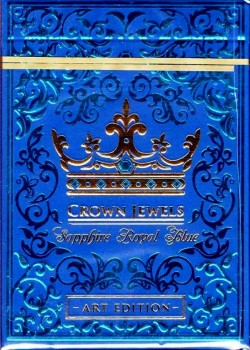 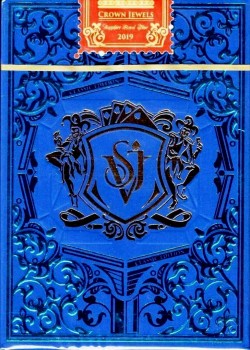 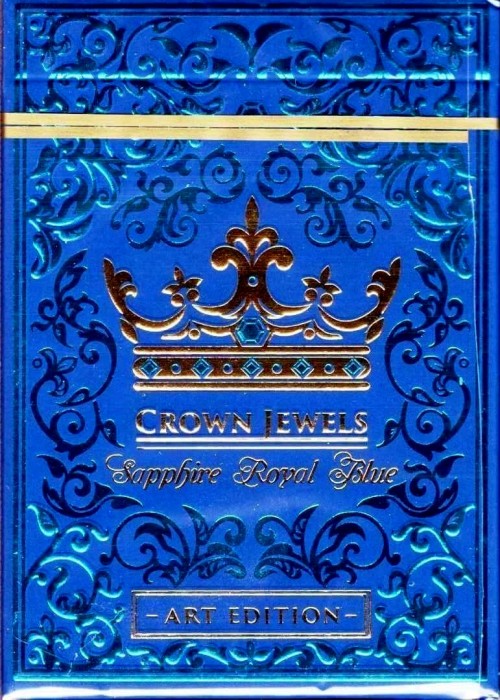 Legends say that, in times immemorial, the gods ruled the world in this time of power and freedom, they dwelt in their heavenly palaces over Mount Kailas and ruled the people below. But the people dreamed of visiting the abode of the gods, even for just a moment, and longed to see the legendary place where there was no death or illness. One of the peasants prayed to the supreme divinity to witness the world of the gods and be convinced of the existence of immortality. The gods, of course, couldn't allow a human into their abode. But taking pity on the peasant, one of the gods took the cup of immortality and sprinkled it around the world. Falling, the spray turned into gorgeous blue stones - sapphires - and most of the drops, as legend has it, fell on Sri Lanka.

The first decks of the Crown Jewels series will be great; we’re sure of it. The color of Sapphire royal blue prevails in the decks and the boxes are finessed with blue foil overflows.

In our deck you'll see a twist on the classic images of Kings, Queens and Jacks, with the decks representing the opposition of the Kings of East and West - bringing the battles of ancient kings to your gaming table!

A series of premium playing cards "CROWN JEWELS " The color of Sapphire royal blue prevails in the decks and the boxes are finessed with blue foil overflows. 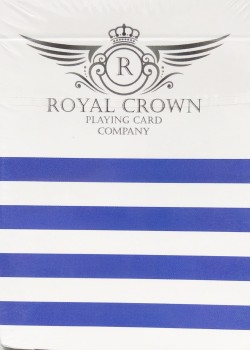 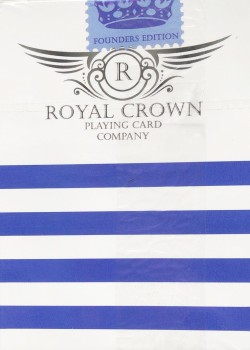 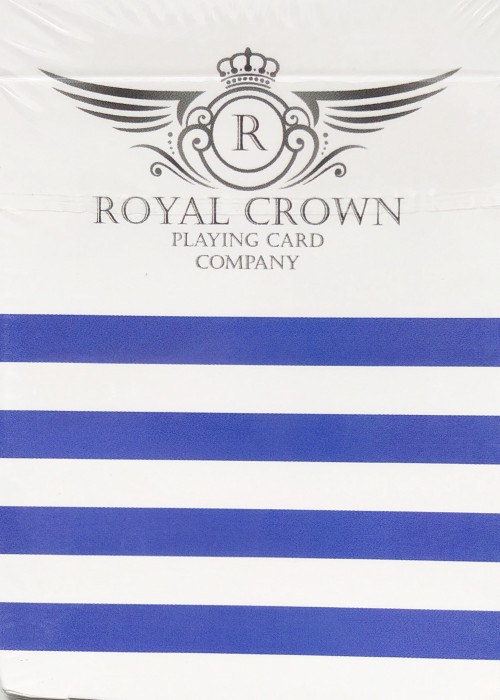 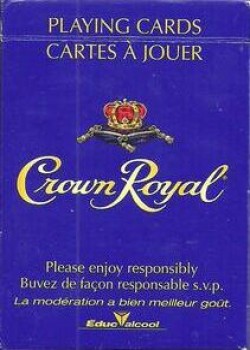 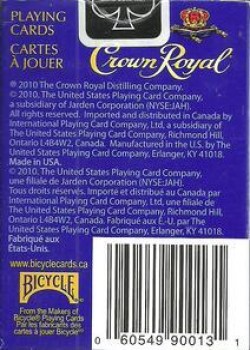 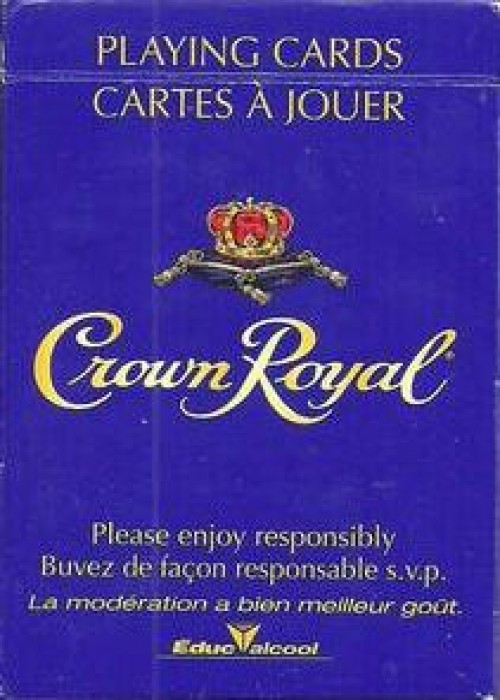 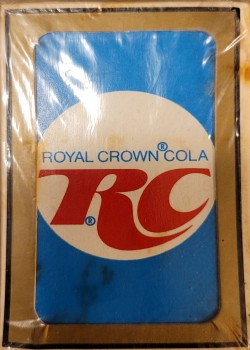 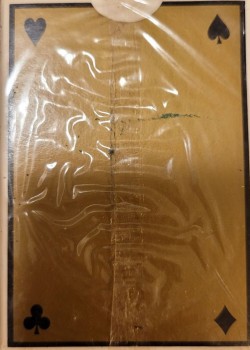 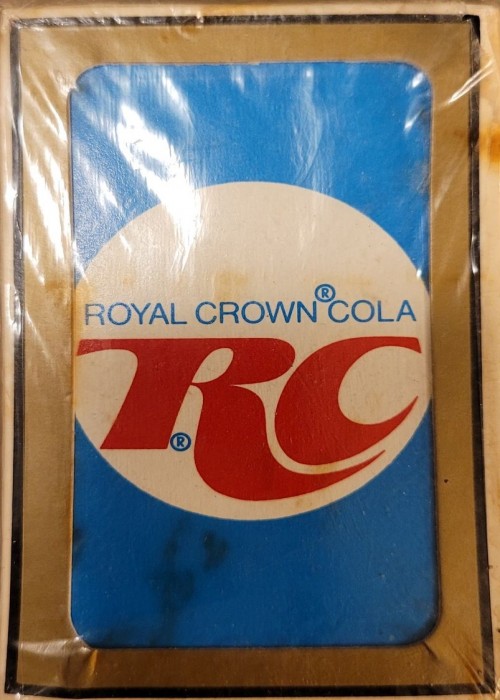