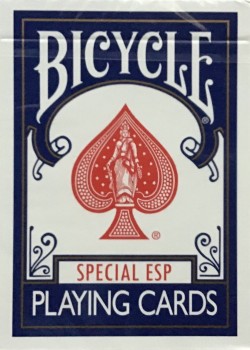 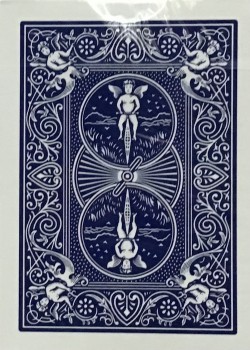 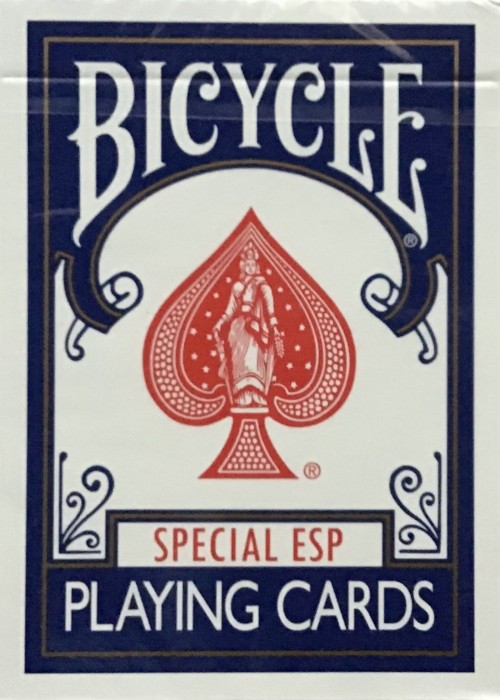 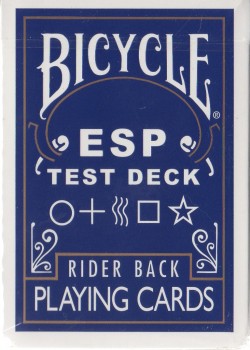 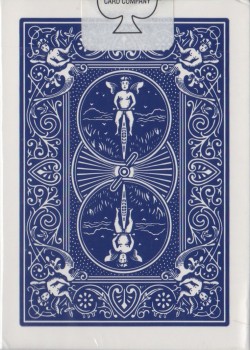 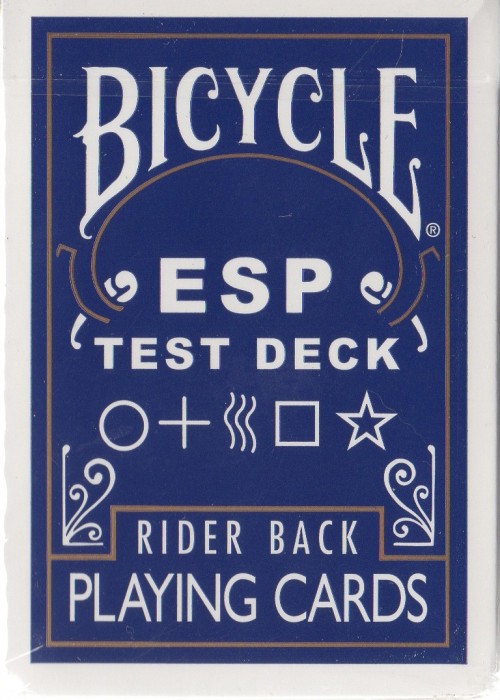 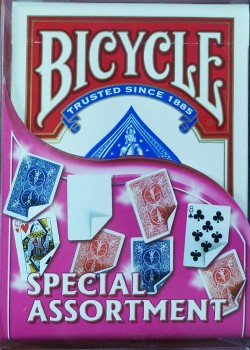 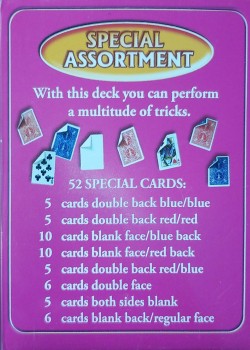 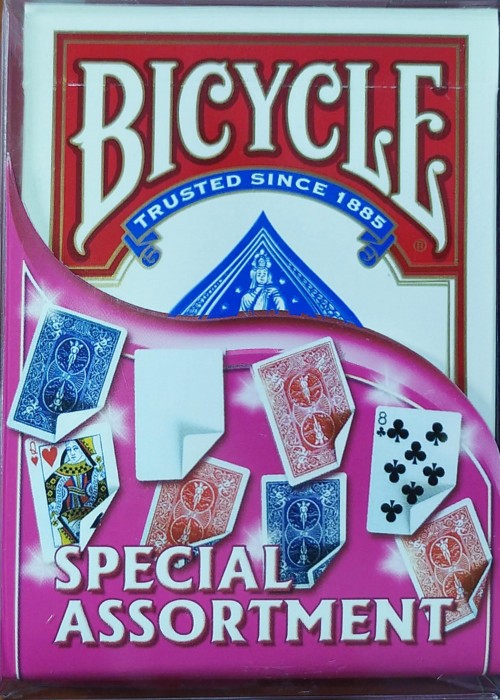 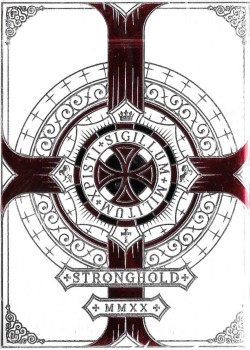 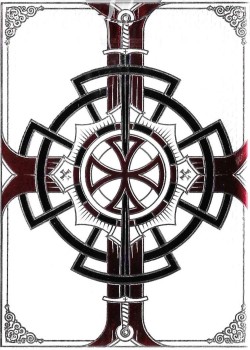 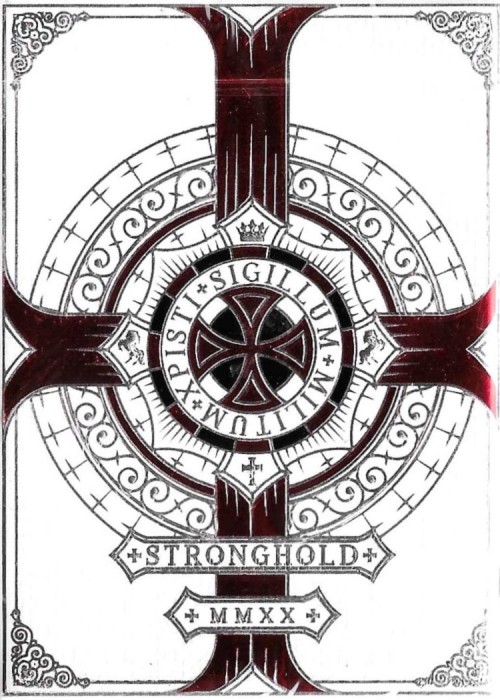 For centuries, the Knights Templar have been the great defenders of the Holy Grail, the chalice used in the Last Supper Jesus shared with his apostles. These holy warriors have defended with their lives the constant attempts to steal the sacred object full of mysterious magical properties.

But the order of the Templars has disappeared and, with it, the secret of the Grail's whereabouts. Four great kingdoms fight to get it and do not hesitate to turn historical quarrels into real bloodshed battles.

The purity of the knight spirit is reflected in a white background back where the cross and the sword, symbols from the Templar imagery, are depicted in silver and red in an elaborate symmetrical composition. That symbology is also present in both jokers.

The traditional structure has also been kept in the numbered cards and in the poses of the court characters. Kings, queens and knights with their armor are ready for the fight. The delicacy of the details creates stylized illustrations full of beauty. A new color scheme with more subtle hues softens compositions.

The special edition tuck box would have 4 different foils on the outside with embossing & 2 foils on the interior of tuck box to give it a superior look and a special tuck box for collectors.
FULL PAGE INFO
CONTINUE WITH FACEBOOK or SIGN UP WITH EMAIL By signing up, I agree to the Terms of Service and Privacy Policy of the site.