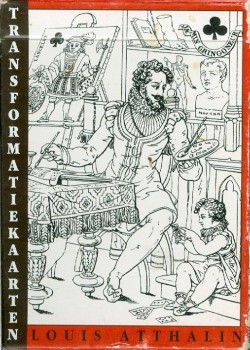 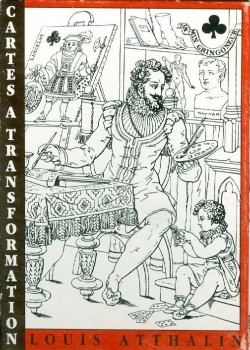 This facsimile deck was printed by Carta Mundi from Turnhout, Belgium, and published in 1996 as a reprint of an earlier facsimile from 1979. The deck is a reproduction of an antique deck of transformation cards from France printed in 1817 (while Fields states 1832), designed by Baron/Colnel Athalin (1810-1820), an officer at the court of Louis Philippe (1830-1848, king of France). Each pip card has a different design, into which the suit signs have been incorporated. The 3 extra cards explain the deck and the courts, but ...in Dutch. #31 in Albert Field\'s book Transformation Playing Cards.  Note - there was also another facsimile published by Carta Mundi in 1979.

Louis Marie Baptiste Atthalin’s marvellous set of transformation cards, known in France as “cartes comiques”, was first published in c.1817. The court cards are titled and depict persons from classical literature and history in a scene relating to their life, whereas the numeral cards are untitled and portray a variety of contemporary scenes or imaginary cartoons in extraordinary detail (bearing in mind the constrained size of a playing card) and which transform the humble playing card into fine art. 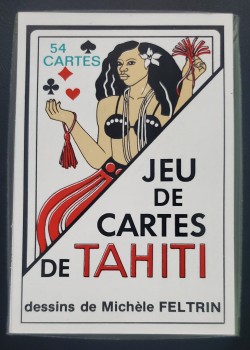 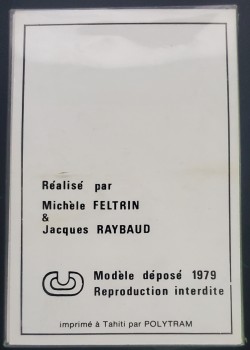 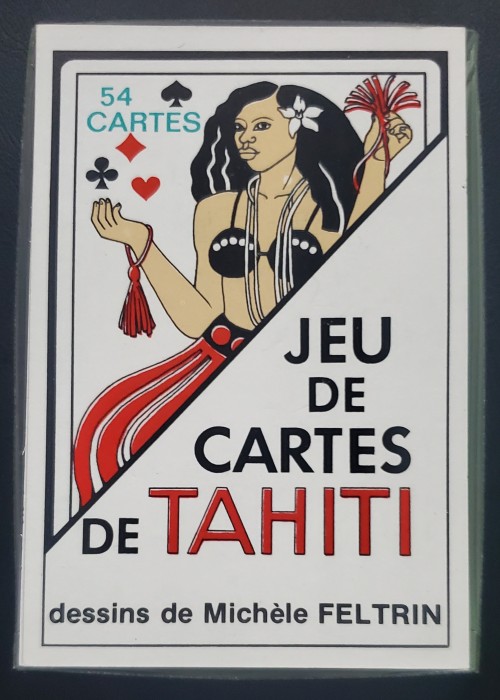 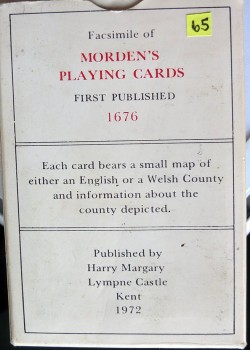 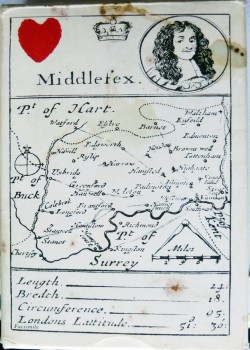 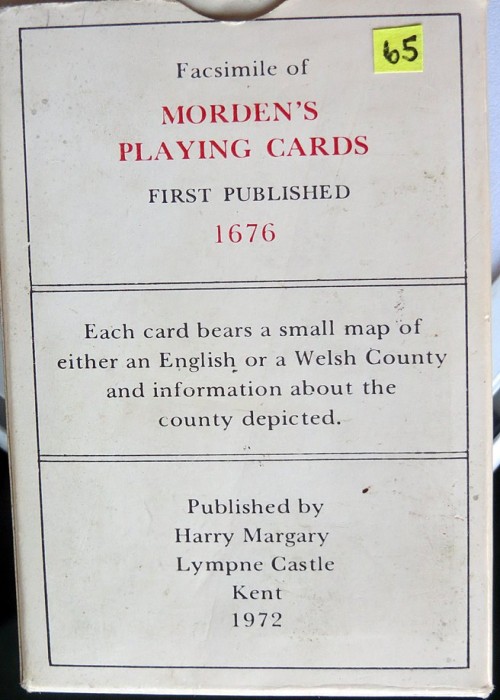 The original deck was published in 1676 of which only one Pack complete with the two Preliminary Cards is thought to exist, forms a small Atlas of England and Wales. As such, it is the first Atlas to indicate roads. The King depicted on the cards is Charles II and the Queen, his wife, Catherine of Braganza. The main part of the cards was printed from engraved copper plates, with the suit marks being applied later by stencil. The cards were clearly designed to give instruction to the young, rather than for serious play.
FULL PAGE INFO 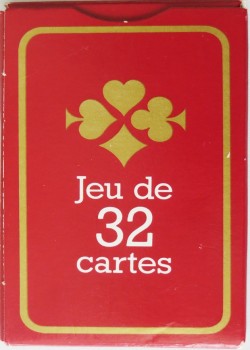 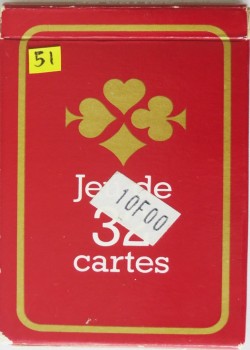 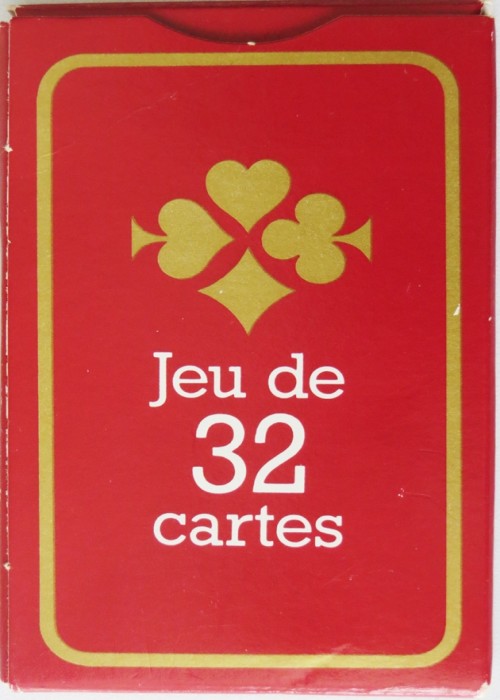 32 card version of the standard French 'Paris Pattern' (originating in 1813). This pack has named courts.
FULL PAGE INFO
CONTINUE WITH FACEBOOK or SIGN UP WITH EMAIL By signing up, I agree to the Terms of Service and Privacy Policy of the site.