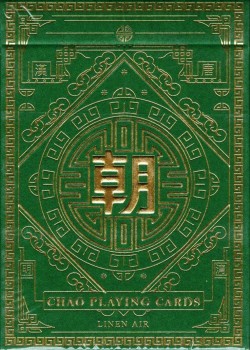 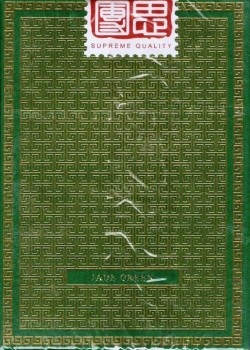 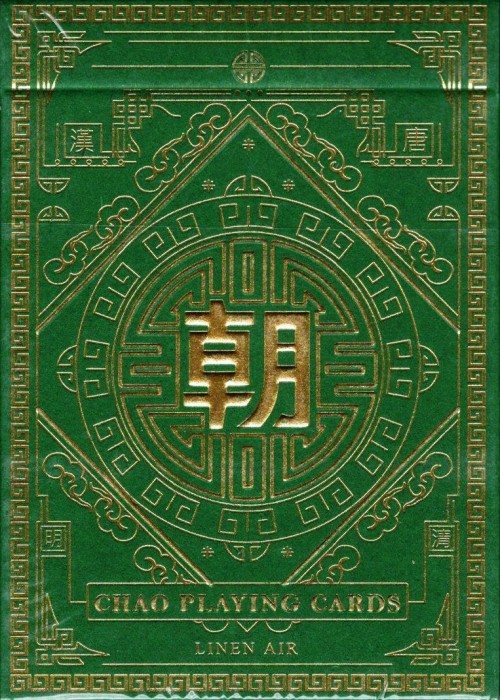 This is the third edition of the Chao Playing Card Deck Series, and it takes on a jade green color. Jade is an imperial gem stone originating from prehistoric China and considered to be special and have significant value. This jade green is used on the card backs and also on the tuck box where it is also embossed and gold foil stamped. There is a limited production of 2500 decks only on this edition. Never to be produced again.

The chosen Chinese Emperors, Empresses and Generals for the King, Queen and Jack cards all represent great power, wealth and wisdom, each with different traits and personalities and each dynasty holds their own trademarks to differentiate them from others. Inspired by these different elements, each Emperor features distinct clothing and accessories from their era, Empresses have different hair pieces and holds the instrument that they played, and Generals wear armor and yield the weapon used to fight in their notorious battles. Fine intricate details are added onto each court card, allowing each individual to possess different facial features that best reflect their character.

The Chao was designed to closely follow that of a traditional deck of cards in terms of positioning including head facing direction, hand placements and the presence of weapons and artifacts.

The 4 Aces include very detailed Chinese patterns. We also added a Chinese dragon on the Ace of Spades - a symbolism of imperial power and strength. Each suit (Spades, Hearts, Clubs and Diamonds) reflects one of the four chosen dynasties (Han, Tang, Ming and Qing). The Joker cards contain 2 very important figures of historic China who are still thought of very highly, even up to this present day.

A new limited edition deck (only 2500 will be produced) is to be manufactured by MPC. The card stock used is the M32 linen air coupled with the highly sought-after BETA finishing, which was made for truly exceptional handling. If you haven't yet tried this combo, you'll be thrilled to feel the unique difference of this newly engineered deck. As this deck is a limited edition, once it runs out, that'll be it. 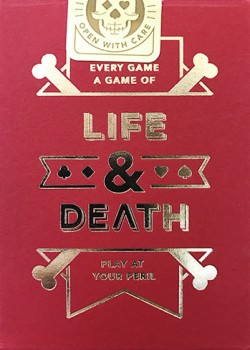 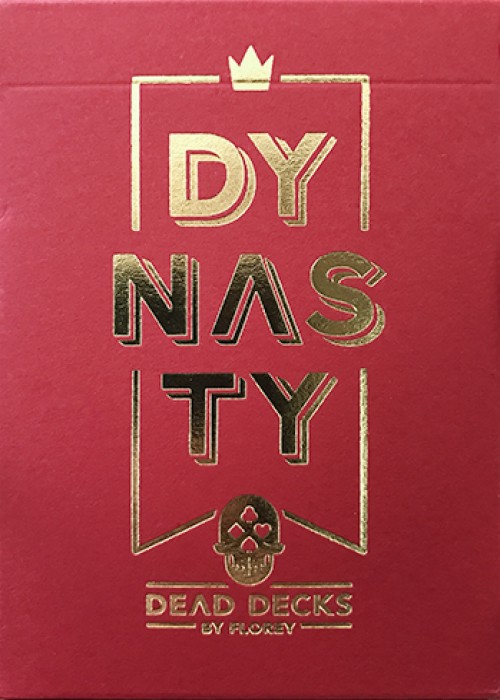 Dead Decks designed by artist Florey is a deck based on an overall theme of life and death. Each face card depics a character life, and afterlife when flipping the card 180°. 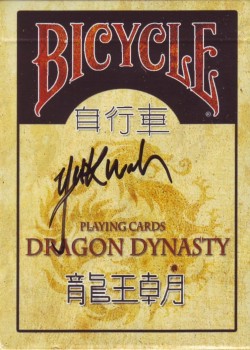 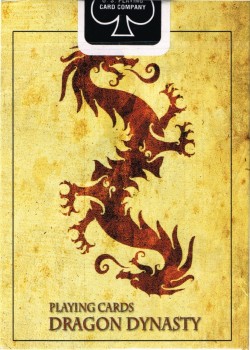 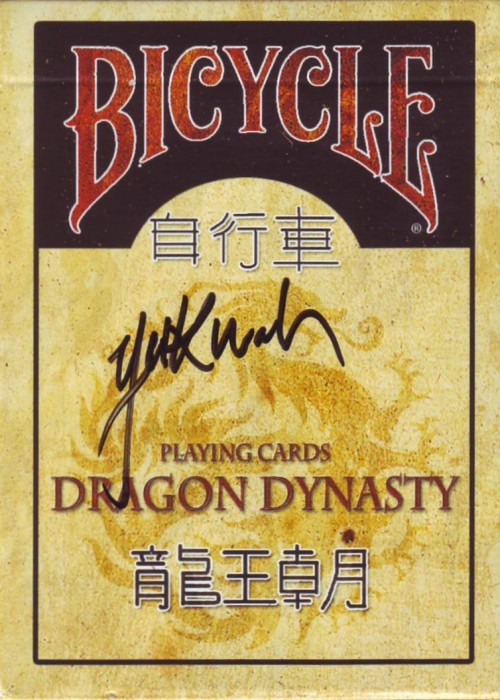 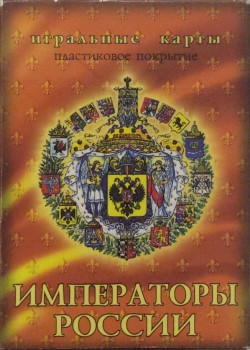 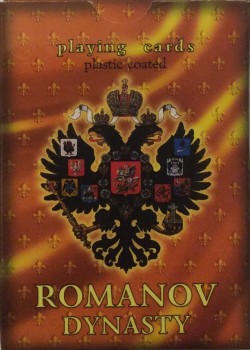 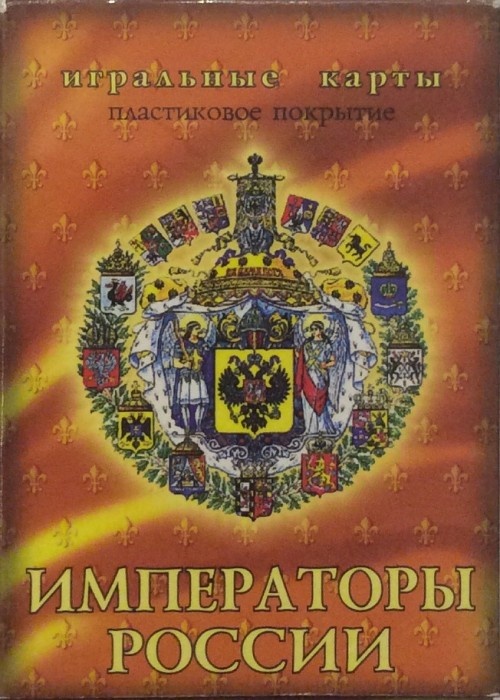