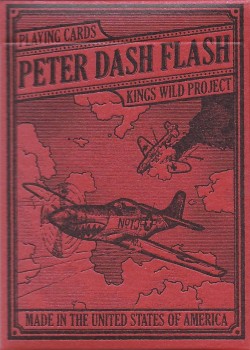 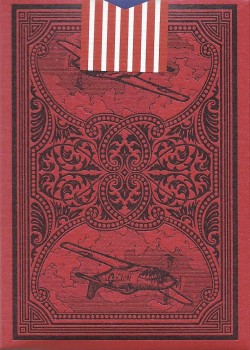 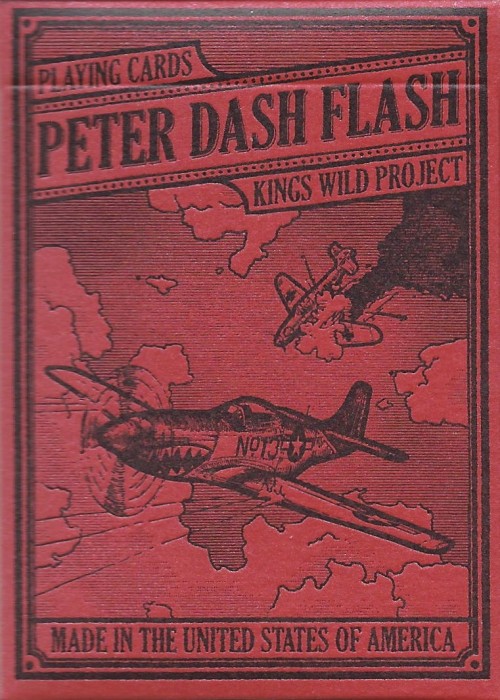 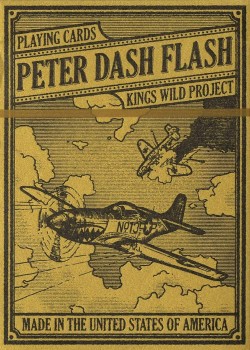 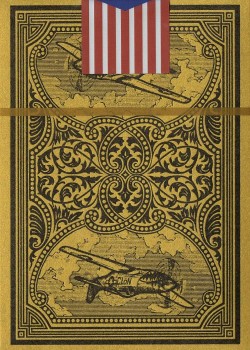 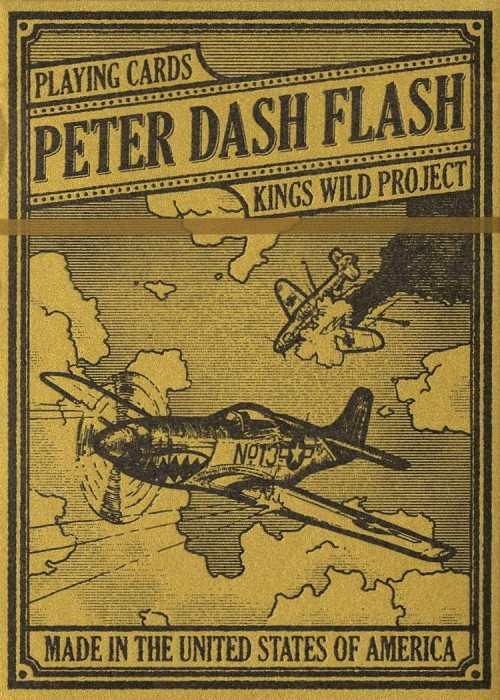 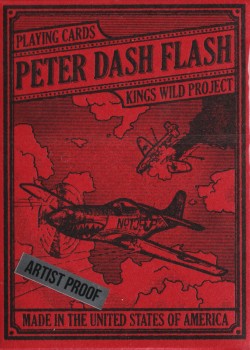 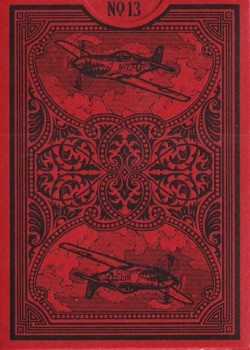 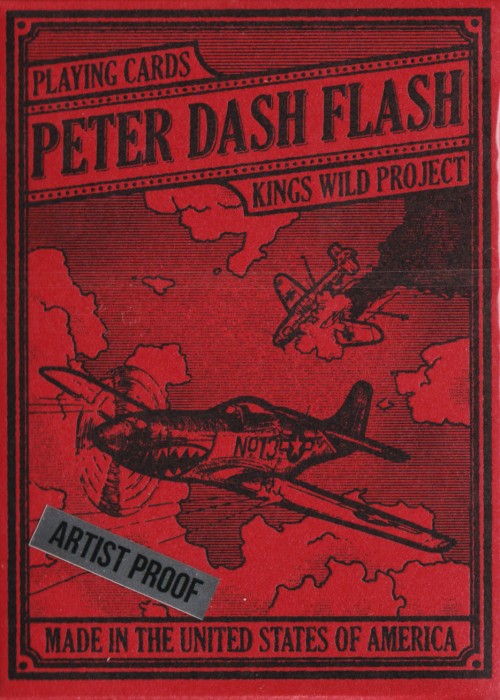 The design and title of the deck are inspired by the WWII P-51 Mustang Fighter Plane. From the full-bleed riveted texture on the faces to the vibrant colors spread across each suite, every design aspect is historically inspired by the iconic P-51 Mustang and the pin-up artwork that pilots would paint on their aircraft as a personalized touch. The aces even feature plane nick names from the era - with the ace of diamonds having the real name of the P-51 that the grandfather of my good friend, Dan Graves, flew in WWII.

Old Ironsides, Noble Train, Peter Dash Flash, and the future Sherman Tank deck are four decks in a series of decks inspired by USPCC's War Time series that was printed and released in the early 20th century around WWI. Each of the original decks looked very similar but featured a different arm of U.S. military might - Air, Land, and Sea. My series does the same, featuring Old Ironsides (sea), Noble Train (land), Peter Dash Flash (air), and The Sherman (land). 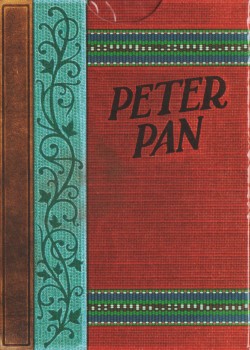 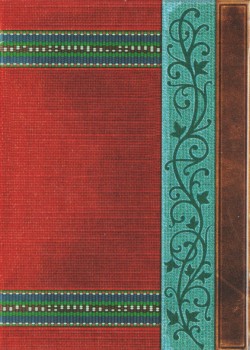 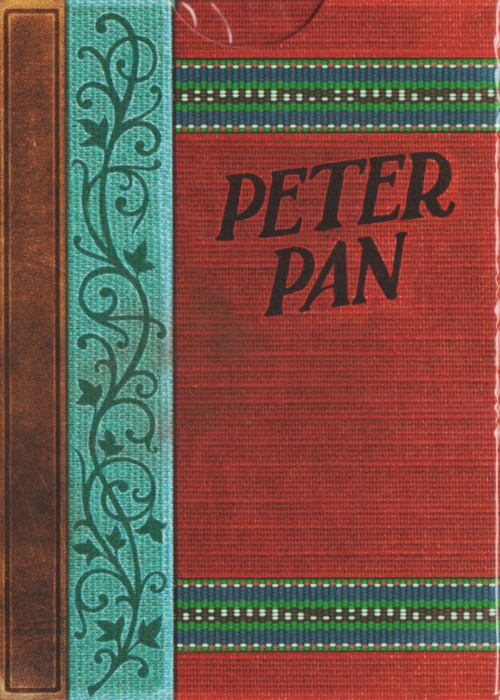 Kings Wild Shorts subscription deck for the month of October, 2021.